Avi has been a much more independent child the last few months.  She started getting fussy at about 15 months and at times, has continued to be so.  She is at the age that she knows what she wants but doesn't have the words for it, so it leads to frustration.

Her current favorite thing is to go and sit on the potty.  She has yet to actually go on the potty, but it isn't for lack of us going.  We sit on it like 8 times a day.  She will grab my hand and say "go potty!" and walk me to the bathroom and pull her pants down.  We sit there, she "wipes" and then likes to flush the toilet.  Now if we could just actually go potty on the potty.

She is still very skinny.  At her 18 month appointment she weighed 20lbs 3oz. and was in the 16% for weight.  Her height was 32.5 inches tall and was in the 73% for height.  However her BMI was in the 2nd percentile, which worried them.  So they did blood work and it all came back fine.  They told me to try to feed her fatty foods and I laughed because I told them I can make and give her all the fatty foods you want, but she doesn't eat anything sometimes!

She now has 6 teeth on the top and 6 teeth on the bottom.  Oddly, she has the four front on top and bottom and then two back molars on each side.  Those big teeth look like they hurt coming in!

Avi loves to do and have whatever Zuri has or is doing.  She also likes to watch her video player and will tell us she wants to watch "woof woof" which is Clifford.  But she also has liked most anything that Zuri is watching.

Avi loves music and likes to dance.  She dances with one foot down and goes around in a circle.

Avi does not like sitting in the car seat now.  I have to bring a lot of different things from snacks to videos to try to keep her from crying the whole time.

Avi is also our kid that will randomly come up and give us hugs or kisses.  And when she is crying a good few kisses seems to make her stop.  Her blanket also helps that.

Avi is a bit shy. But it seems to be getting better.  There are times we bring her places and she literally will not move once I put her down and leave.  But the last two weeks she seems to be more social.

She likes to play with the play kitchen, toys that make noise like a police car, stuffed animals, dolls and pretty much anything you can push around toys.

i like this post, we visit again for more updates , thanks for sharing this article.
cheap artificial grass

Thanks, this is really great.
Woo Rank 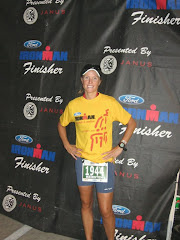 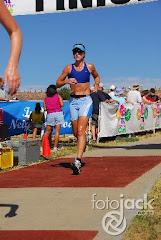 "Ninety Five percent of achieving anything is knowing what you want and paying the price to get it. "

Character is what you do when nobody is watching. 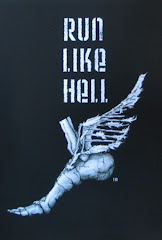 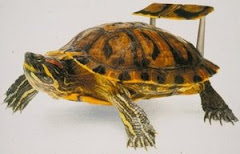 The race is long, and in the end it's only with yourself. 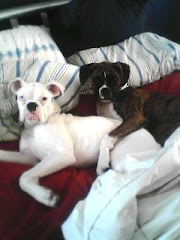